The Pilliga Scrub is an ancient and wild, semi-arid woodland covering more than 3,000 square kilometres in north-western NSW. Teeming with wildlife, this unusual remnant woodland is characterised by white and black cypress pine and ironbark forests. In the summer heat, the forest is dry with strongly contrasting light and shadows making it seem ominous and impenetrable. During wet times there are waterholes everywhere, and the forest floor is lush with greenery and covered in wildflowers.

My family history includes a strong connection to the Pilliga. As a child, I became fascinated by my great grandmother’s tales of her young life growing up with her aboriginal mother in a bark hut on the edge of the scrub, with stories of bushrangers, wild horses, bush tucker and deadly fires and floods. My father became lost in the Pilliga for two days as a young man, the overcast sky and thick bush making it hard for him and his uncle to find their bearings. This story particularly fascinated me, and when we would go for family trips out to collect firewood (in the days when the sleeper cutters were still working in the forest), I would always be fearful of wandering off too far to explore.

Some may view the Pilliga Scrub as a rather ugly place but there is so much beauty to be found when you stop and take the time to look closely.  There are plans to further develop controversial coal seam gas fields in the area – the Wilderness Society says:

“At the heart of an agrarian landscape long since cleared of vegetation lies half a million hectares of rare intact temperate eucalypt woodland. The Pilliga forest.

On the sacred land of the Gamilaraay peoples, the Pilliga Forest is a unique and ancient place, a biodiversity hotspot like nowhere else in the world. It feeds clean water into the Great Artesian Basin—the crucial life support system for much of inland Australia. It’s here that the company Santos plans to build its Narrabri Gas Project, which will see up to 850 coal seam gas (CSG) wells drilled into this ancient landscape. At 95,000 hectares, Santos’ project is the largest, by land area, ever proposed in NSW. It would be 38 times the size of the City of Sydney.”  [The Pilliga | Wilderness Society]

In December 2021 I started a new series of work exploring the Pilliga.  The season so far has been very wet and I have ventured out on day trips to explore where I can (given the poor road conditions). Check back soon to see how it’s going! 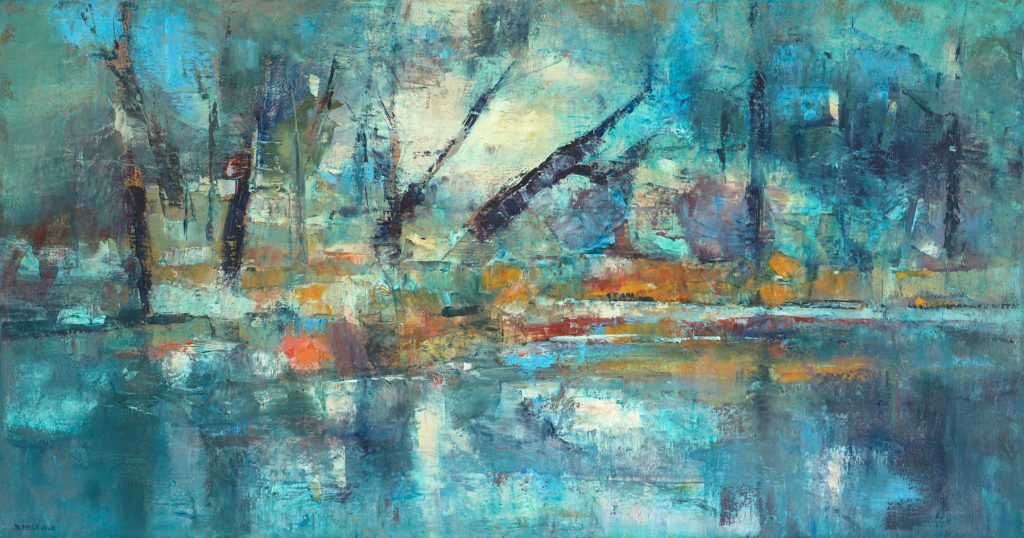 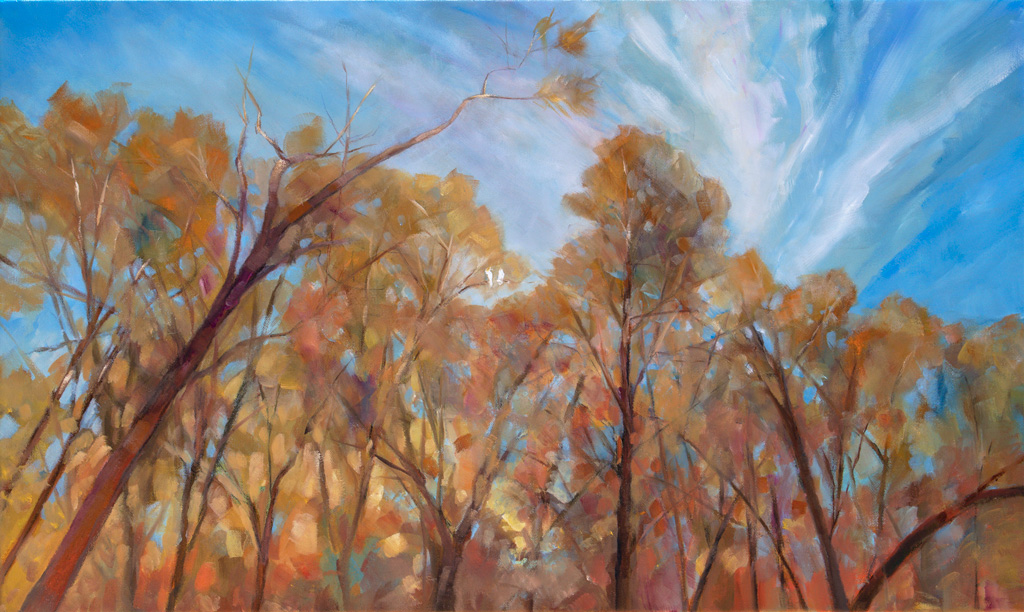 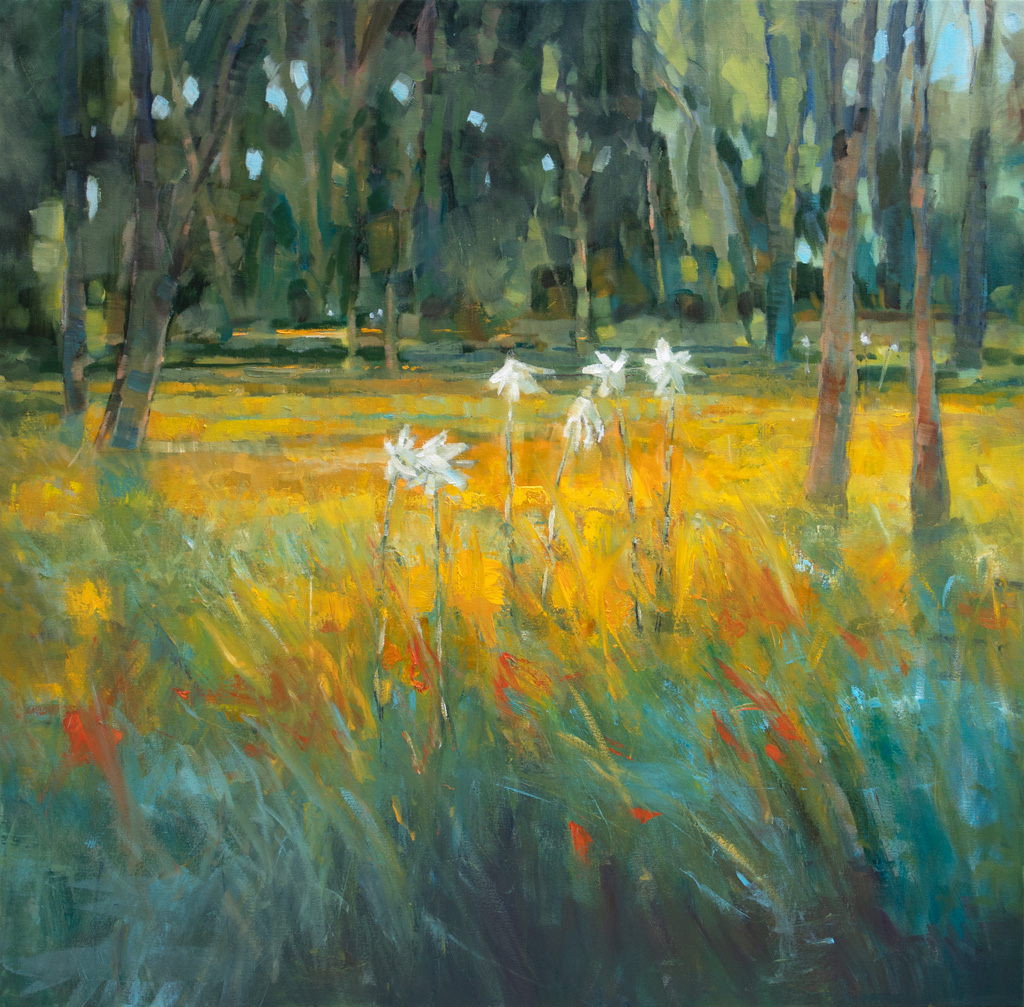 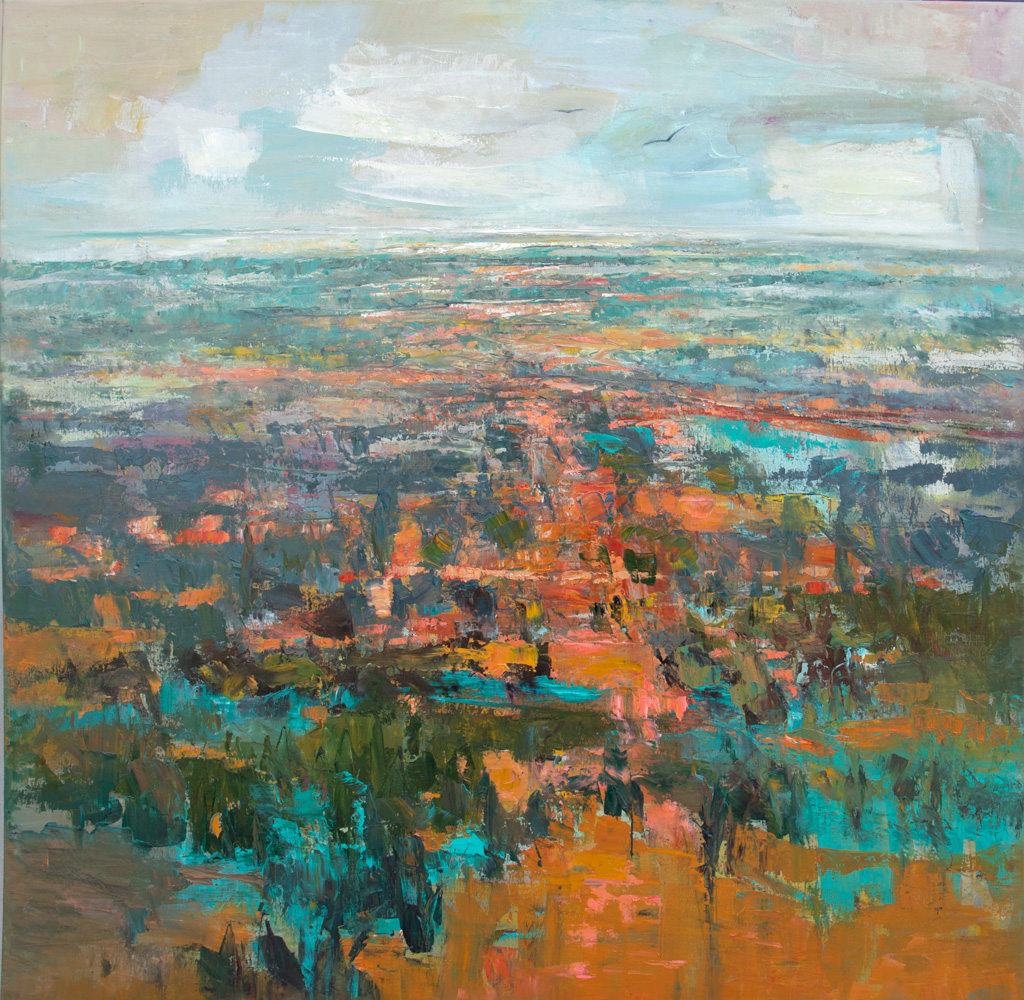 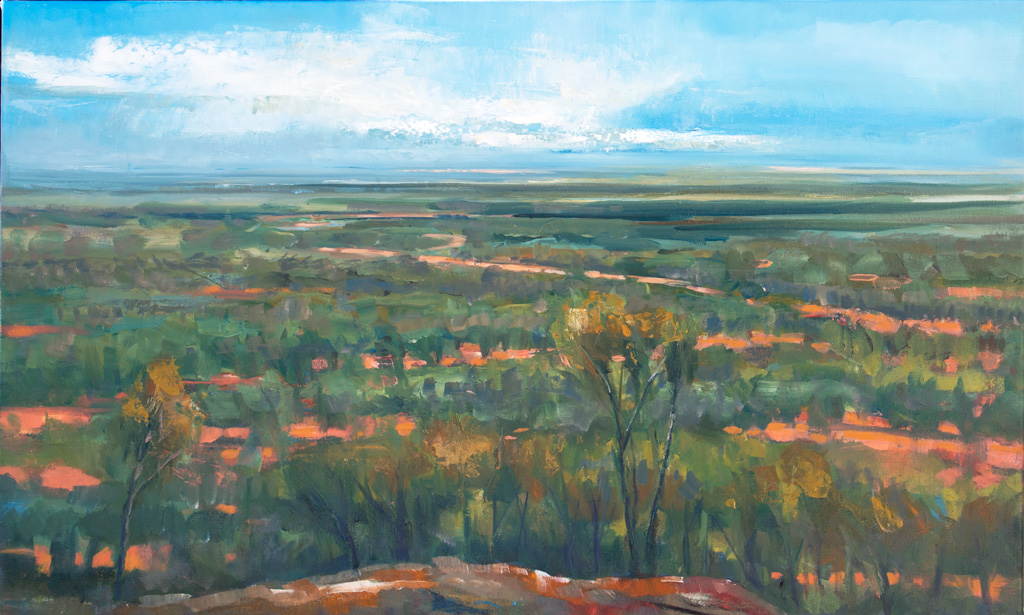 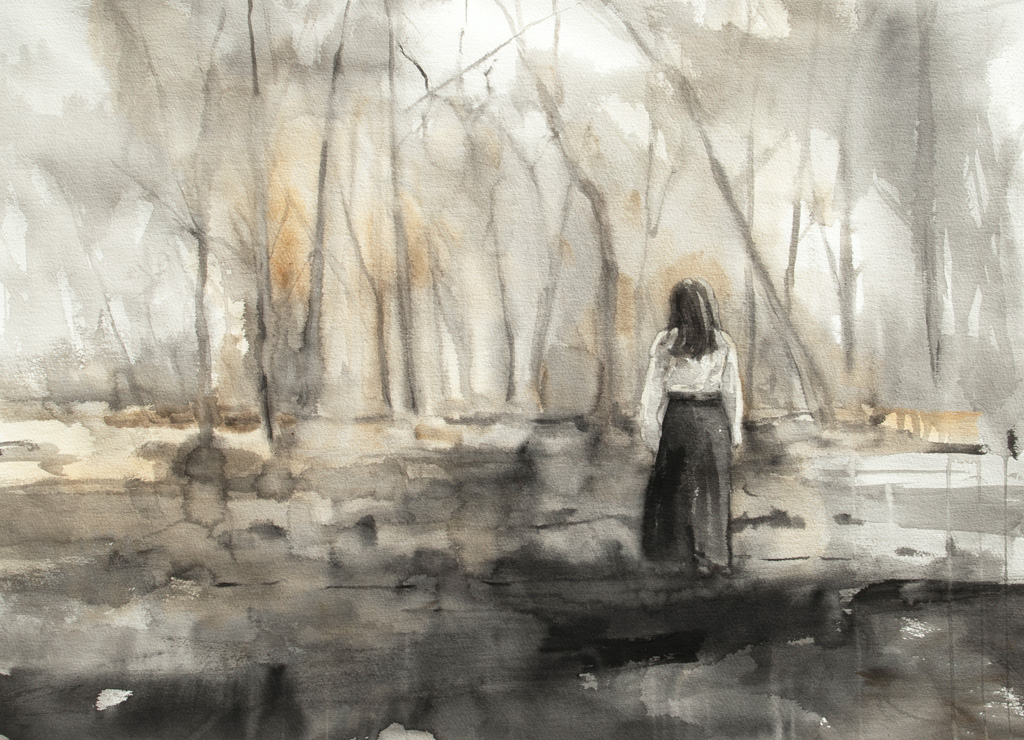 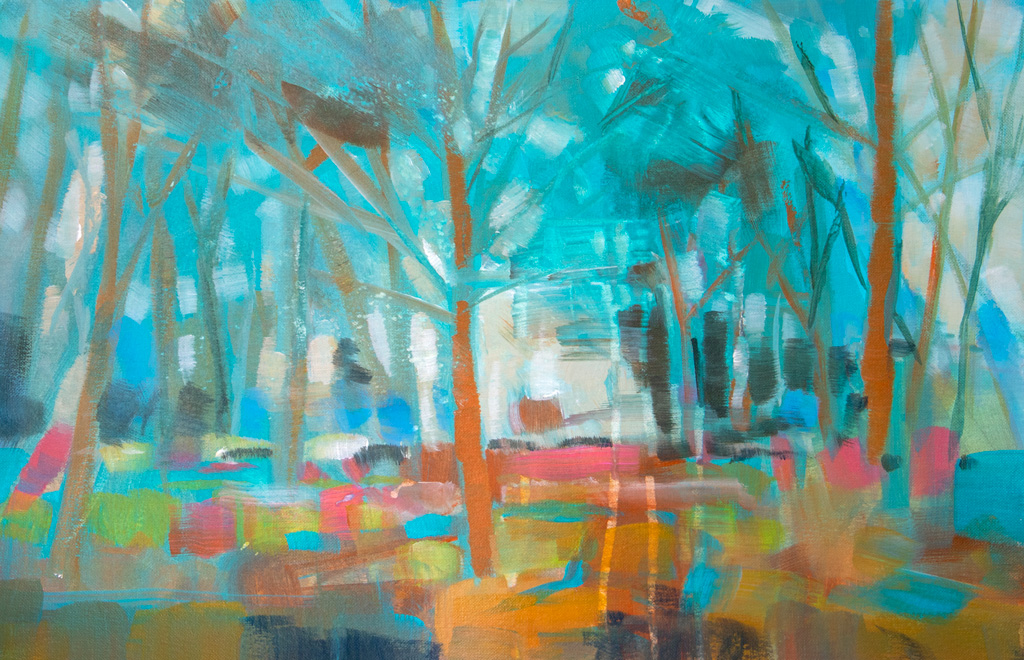 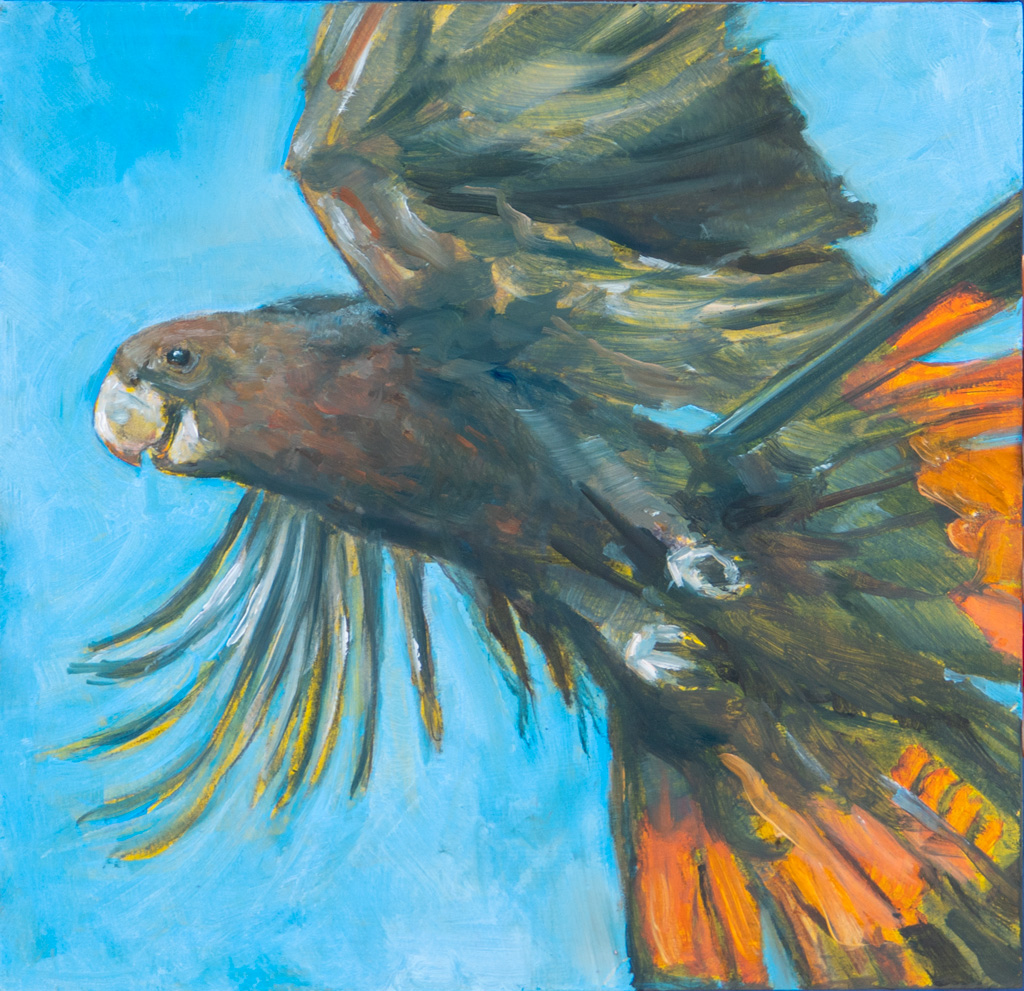